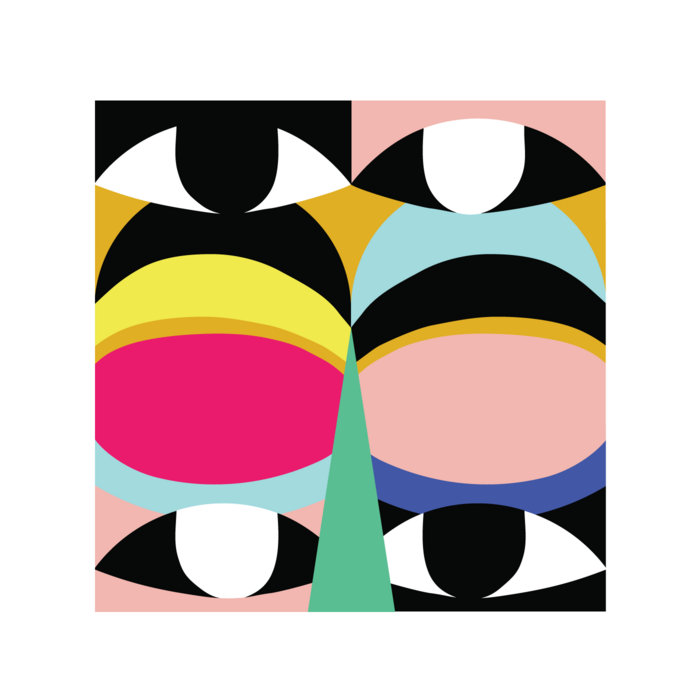 Hear the premiere via Stamp The Wax & Les Yeux Orange :
VS - Flamingo Hangover : bit.ly/2dbgCjC
VS - Dance Of The Harpy : bit.ly/2glFKbv


Paris, October 2015, a rainy sunday afternoon at Porte de Clignancourt. An encounter of a new kind happened between various tropical animals, under the auspices of afro-minded DJ collective and and label Mawimbi.

Berlin residents and studio wizards Africaine 808 would be collaborating with the seasoned Dutch musicians of Umeme Afrorave. The raw live energy of the latter shall be swallowed out and processed by the arrangement skills and the vision of the two Berlin producers. And VS was born.

A few wetransfer links later, Umeme Afrorave had sent a stack of raw bass guitar, drums, synthesizers and percussion live takes as well as arrangement ideas for two different tracks. It only took a few weeks for Africaine 808 to continue the editing work, record new ideas and turn these sketches into two full-blown floor-fillers.

“Flamingo Hangover” reads like a heartfelt tribute to 70s caribbean disco productions. A heady steel drum lead is laid on top of rich, colourful horn arrangements, while the steady dancehall backbeat reminds us this track started out as a jam between musicians fascinated with Jamaican musical culture.

“Dance of the Harpy” plays at a much higher tempo with complex afro-cuban polyrhythms and a harsh hi-hat pattern. Playful call-and-response bell melodies are laid down against similar synthesizer patterns until an out-of-this-world bass sound comes in causing havoc and definitely making this otherwise efficient club track a rewarding listen.

This is the first collaborative effort to surface on Mawimbi and VS’ first outing on a label. A second EP of collaborations should follow in 2017.

VS is an original collaboration between Africaine 808 and Umeme Afrorave.

Recorded and produced by VS in Amsterdam and Berlin, January 2016. Mastered at Jammin Masters studio, Berlin.

DON'T EAT SQUIRRELS. THEY ARE COOL.